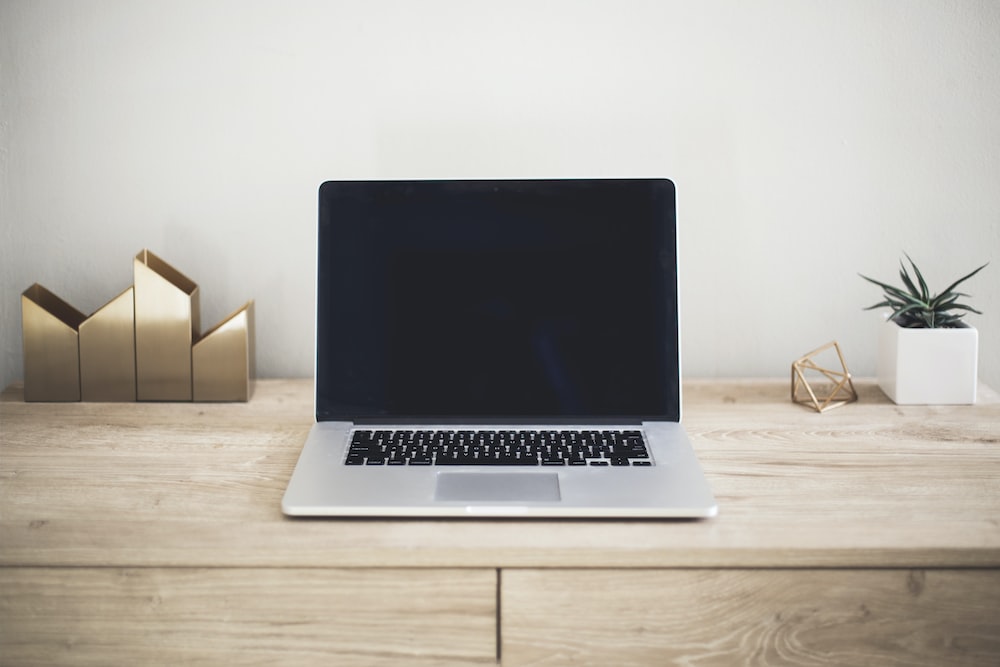 Here’s a familiar story: A scientist sits down to write a manuscript and, rather than creating a crisp and coherent presentation of information, meanders aimlessly for several pages instead. This story is a tragedy.

How can we avoid such tragic situations? Try thinking of your manuscripts like a great novel or a blockbuster movie.

To demonstrate what I mean, let’s look at one specific type of story structure–the 3-act structure–and how it can be applied to a generic scientific manuscript.

A brief overview of the 3-act structure

Act I, the exposition: This is the part of a story where the settings and the characters are established. It situates the reader in the world in which the story will unfold. It familiarizes the reader with the typical state of affairs. And it gives the reader a reason to care about the fate of your main characters.

Notice that an inciting incident would not have any weight if the reader did not first care about the protagonist or if it did not cause a jarring shift from the exposition. The inciting incident creates a problem that must be solved.

Act II, rising action: The protagonist understands the problem before them and establishes a goal to solve it. This part of the story typically involves roadblocks and setbacks–an easily-solved problem would not make for a compelling story. During this act, the protagonist’s life is further and further disrupted as they desperately try to solve the problem initiated by the inciting incident. These roadblocks provide tension in the story. The plot sharpens focus, the stakes are ratcheted higher and higher with each setback, and the protagonist must achieve their goal or else all will be lost.

The plot barrels down the road towards a high-stakes scene where the protagonist will finally have an opportunity to solve the problem initiated by the inciting incident once and for all.

Act III, the resolution: This act includes the climax–the make-or-break scene where the protagonist lays it all on the line and will either achieve their goal or not. Think of the big fight scene of pretty much any action film. Or the scene where an ex-lover busts open the church doors and disrupt a wedding ceremony in a last-ditch effort to win back their ex-lover. Or a perilous escape on a rickety raft from the island? Is the fight won or lost? Does the guy get the girl? Are the castaways rescued? The climax is a compact, focused scene, where the problem initiated by the inciting incident comes to a head.

Act III also includes the denouement: The post-climax scene where the story’s theme is reiterated and any loose ends are tied up.

Applying this to academic writing

Now let’s look at how the 3-act structure can be applied to academic writing. To do so, I will present the plot to The Wizard of Oz alongside a hypothetical replication study.

Act I: Set the scene and get the reader to care about the topic. Introduce the inciting incident.

The Wizard of Oz: Dorothy lives a lonely life on a farm in Kansas and she feels unappreciated by her family. A tornado carries her away from her home and she lands in Oz.

Hypothetical Replication Study: Present the strongest argument for a previously-published effect and why the reader should care about this effect. Then, as strongly as possible, introduce some motivation for conducting a replication.

The power of both of these examples comes from the juxtaposition of the first sentence with the second. There should be a contrast. An incompatibility. A problem that must be solved.

Landing in Oz greatly disrupts Dorothy’s life. She is now forced to confront the consequences of this incident. Similarly, the motivation for conducting the replication must be compelling enough that one cannot look at the previously-published effect the same way without some sort of resolution.

Without a stark contrast, the impetus will not be apparent to the reader. The impact of the inciting incident on the exposition makes it clear what action must be taken. The reader is intrigued.

Act II: Solving the problem caused by the inciting incident

The Wizard of Oz: Dorothy must get to the Emerald City, period. Everything else in her life takes a backseat to this goal. Along the way, she encounters challenges: Trees throw apples at her; there are lions and tigers and bears, oh my!; and a field of poppies puts her to sleep. Despite these twists and turns, she keeps plodding towards her goal of reaching the Emerald City. But even reaching the Emerald City turns out not to be the end. There is one more challenge. Dorothy must go to the Witch’s castle, get past the flying monkeys, and confront the Witch. The whole story has been leading to this point. Tensions are sky-high. The viewer knows the confrontation with the Witch is the make-or-break moment for Dorothy.

Hypothetical Replication Study: In a replication study, the challenges and roadblocks are the methods. If an effect exists, then it must overcome several obstacles the researcher puts in its path. These roadblocks take the form of double-blinding, attention checks, high statistical power, accounting for as many lurking confounds as possible, precisely executing the methods, etc. And if that’s not enough, the researcher throws down preregistrations, open data, sensitivity analyses, and flying monkeys (maybe not the flying monkeys). The goal is to sharpen the focus of the study, maximize the diagnosticity of the methods, and set up the high-stakes presentation of the results. As with The Wizard of Oz, the reader feels that everything has been leading up to this point. What will the results reveal?

Act III: The climax and tying up loose ends.

Hypothetical Replication Study. It’s all been leading to this, the big scene. What were the results? What are the implications? The author should create a beautiful figure to display the most important finding. The exciting part of science is the results are not predetermined: In science, the guy does not always get the girl, the good guys do not always defeat the bad guy, etc. The data are what they are.

In the Discussion, the author reiterates the theme of the study and ties up loose ends. Was there anything unexpected? Does the author want to tease a sequel?